Agents can deal with all of your tax matters!

In April 2015 the IRS revised its regulations to permit an agent under a power of attorney to sign a form 2848 on behalf of the principal (the 2848 IRS form that gives someone the right to act on behalf of another on tax matters).

Bottom line – By appointing someone to act on your behalf under a power of attorney means that your agent can deal with all of your IRS tax matters i.e., file Returns, claim refunds, requests to extend time, etc

Exact wording on the POA is crucial!

Bottom line – Make certain that the power of attorney you hold has the ‘I’s’ dotted and ‘T’s’ crossed, otherwise it runs the risk of being held invalid (note that the font size of a statutory power of attorney must be no less than size 12!)

Agent can be compensated without authority being given!

Bottom line – do not assume that because there is no prior agreement under your power of attorney, that your agent is not entitled to receive compensation. Any compensation to the agent has to be reasonable. In the case of Berzins, the agent was awarded $79,432.50!

Any action must benefit the principal…. Not the agent!

Any action carried out by the agent under the power of attorney must be for the benefit of the Principal. The May 2015 decision in Borders v Borders showed that NY courts will declare any action of an agent null and void if it is shown that the action taken was not for the benefit of the principal. Borders was a case where the agent looked to move the principal’s assets to avoid action by creditors; however, the courts took a dim view to the action noting that this was to do with the agent protecting their own inheritance as opposed to protecting the principal of the POA. 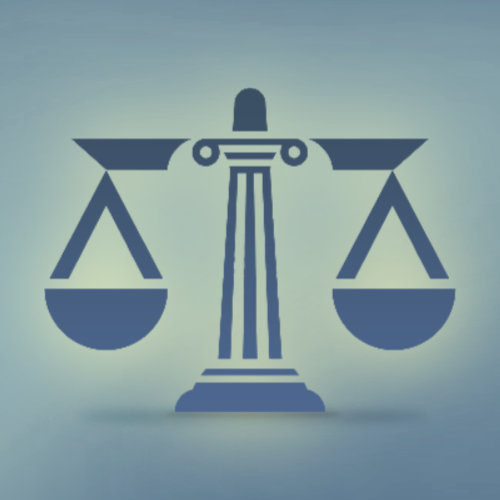