I attend a local business group in Kingston, New York, where each member of the group a couple times a year is given the opportunity to present a 15-minute talk about anything relating to their line of work.

At a recent morning breakfast presentation I gave to the business group I opened with a question: “What is the finest thing to have come from England?” The response I received from my audience ranged from the Beatles to soccer (or football!) to digestive biscuits. After hearing everyone out I posited to the intrigued audience that the finest thing to have come from the shores of England was… <drumrolls please>… the law of trusts!

Cue the collective groans from the crowd (after all, the idea of a presentation about trusts at 7:15am might not appeal to all!)… but hear me out.

We take for granted that the tool of a living trust is available to us. Yet, the living trust is a tool many American families utilize as part of their estate plan. The ability to name ourselves, or even third parties, to take care of our assets and possessions, in order to take advantage of tax benefits, succession planning or to protect assets from creditors make the living trust an incredibly powerful tool, yet such tool might not have been readily available to us but for the era of the crusades in 12th century England.

When a landowner left England to fight in the Crusades, he transferred ownership of his lands in his absence to third party who would manage the estate and pay and receive feudal dues. The transfer to the third party was on the understanding that ownership would be conveyed back on his return. Crusaders, however, often encountered a refusal to hand over the property upon their return.

The king, Lord Chancellor… and the development of the trust!

The harshness of English law at the time meant that the common law did not recognize his claim. The only redress available to the disgruntled returning hero was to petition the king. While the king’s court recognized that there was no legal obligation for the third party to return the land, the king would turn the decision over to his Lord Chancellor, who himself could decide a case according to his conscience (the Chancellor was in large a recognition and response to the harshness of the English common law).

The Lord Chancellor would find it unconscionable that the legal owner could go back on his word and deny the claims of the Crusader. Over time the Court of Chancery would continually recognize the claim of a returning Crusader. The legal owner (the third party) would hold the land for the benefit of the original owner (the Crusader)… and in time developed into what we now know as a “trust”.

How did it apply to us?

So… how does a story of a disgruntled Crusader apply to us and the living trust today? In modern trust law, the creating grantor (the departing Crusader) transfers property to the trustee (the third party) who has a fiduciary duty to the beneficiary (the Crusader) to own, invest and deal with the property prudently, and to return the property as per the terms of the living trust. Should the trustee violate those duties, he can be held liable to the beneficiaries. This is in essence the basic premise of the living trust as we know today.

While the living trust might not work for everyone, it has played a significant role in helping families deal with post death and disability issues. Let us therefore give thanks to those disgruntled Crusaders and the good heart of England’s Lord Chancellor back in the 12th century! 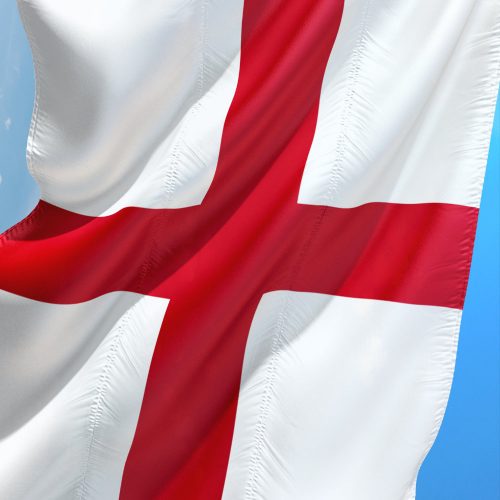