Disagreeing with a school district

Home Events and News Disagreeing with a school district

Disagreeing with a school district over the services provided to a special needs child. The legal approach in New York.

When a student in New York is eligible for special education services, the Individuals with Disabilities Education Act calls for the creation of an individualized education program (IEP), which is delegated to a local Committee on Special Education (CSE) that includes, but is not limited to, parents, teachers, a school psychologist, and a district representative.

If disputes occur between parents and school districts, incorporated among the procedural protections is the opportunity to engage in mediation, present State complaints, and initiate an impartial due process hearing

New York State has implemented a two-tiered system of administrative review to address disputed matters between parents and school districts regarding “any matter relating to the identification, evaluation or educational placement of a student with a disability, or a student suspected of having a disability, or the provision of a free appropriate public education to such student”

First, after an opportunity to engage in a resolution process, the parties appear at an impartial hearing conducted at the local level before a Hearing Officer (IHO). An IHO typically conducts a trial-type hearing regarding the matters in dispute in which the parties have the right to be accompanied and advised by counsel and certain other individuals with special knowledge or training; present evidence and confront, cross-examine, and compel the attendance of witnesses; prohibit the introduction of any evidence at the hearing that has not been disclosed five business days before the hearing; and obtain a verbatim record of the proceeding.

The IHO must render and transmit a final written decision in the matter to the parties not later than 45 days after the expiration period or adjusted period for the resolution process. A party may seek a specific extension of time of the 45-day timeline, which the IHO may grant in accordance with State and federal regulations.

The decision of the IHO is binding upon both parties unless appealed. A party aggrieved by the decision of an IHO may subsequently appeal to a State Review Officer (SRO). The appealing party or parties must identify the findings, conclusions, and orders of the IHO with which they disagree and indicate the relief that they would like the SRO to grant.

The opposing party is entitled to respond to an appeal or cross appeal in an answer. The SRO conducts an impartial review of the IHO’s findings, conclusions, and decision and is required to examine the entire hearing record; ensure that the procedures at the hearing were consistent with the requirements of due process; seek additional evidence if necessary; and render an independent decision based upon the hearing record.

The SRO must ensure that a final decision is reached in the review and that a copy of the decision is mailed to each of the parties not later than 30 days after the receipt of a request for a review, except that a party may seek a specific extension of time of the 30-day timeline, which the SRO may grant in accordance with State and federal regulations. 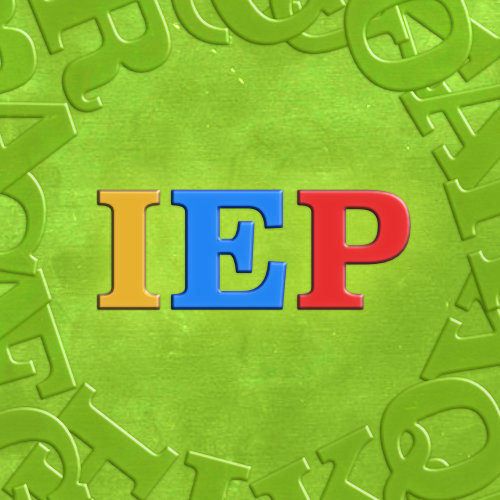